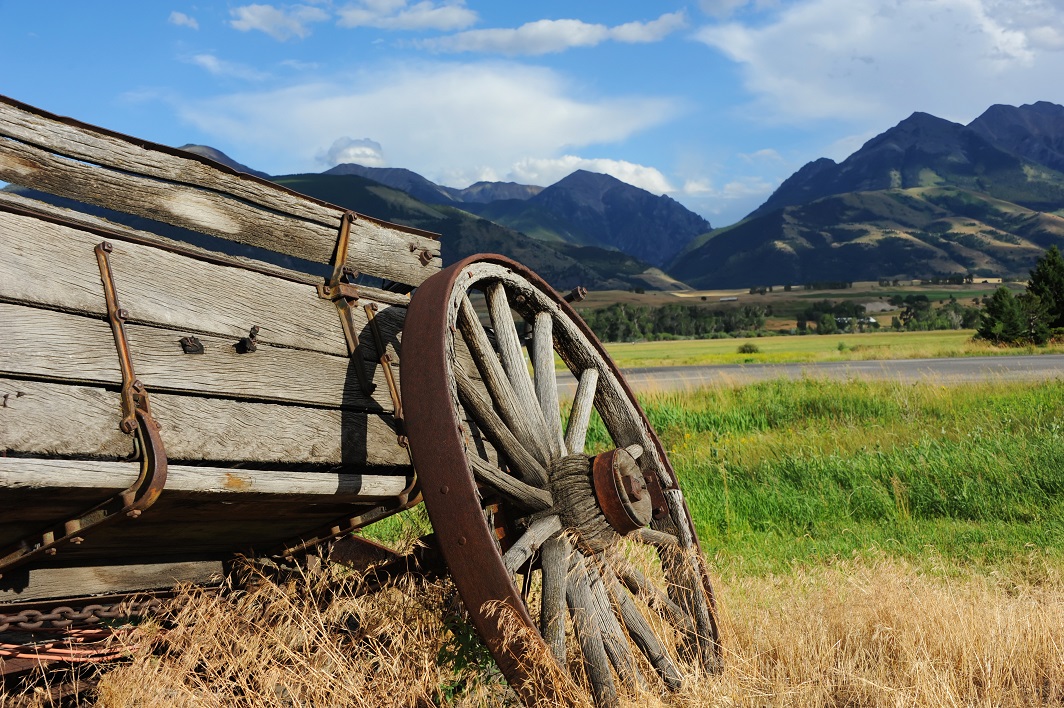 A long and strange election!

The announcement of the general election in April left the media wondering how they could make the contest interesting.  A 24 point lead for the Conservatives in the polls, an unelectable Labour leader and the SNP likely to repeat their 2015 success, did not make for an exciting campaign.

But, as Harold Wilson said “a week is a long time in politics”. Who would have thought that the entire Conservative campaign, based on strong and stable leadership, would collapse when it became clear to all that Theresa May was neither strong nor stable but was weak and wobbly?

Branded by Mrs May as “my Manifesto”, it contained what can only be described as an astonishing gaffe. In attempting to respond to what is the most pressing social policy issue of our time – how to fund social care for our burgeoning elderly population – she proposed a solution undermining the idea that ’every Englishman’s home is his castle’. In the space of a weekend the policy was binned, with specifics postponed until the publication of a Green Paper.

To be fair to Jeremy Corbyn, the growth in Labour support is not due to Tory difficulties alone. In recent years Labour has failed to project a vison, rather tying itself up in the minutiae of policy detail. Corbyn has delivered some of that ‘old time religion’ recognising that, as Wilson again said, “The Labour Party is a crusade or it is nothing”.

So, a strange and surprising election so far. And stranger still in Scotland. We appear to be having a rerun of the 2016 Scottish election. Parties produce manifestos which largely relate to the powers of the Scottish Parliament, with barely a nod to Westminster.

Surely we should be discussing policy areas that are actually Westminster’s responsibility? After the atrocity in Manchester, the UK’s foreign policy needs to be debated, as does defence policy. And energy policy, still a reserved power, is crucial to the future of Scotland’s economy and should be central to any election debate.

The SNP peaked in 2015 securing 49.7% of votes cast. However recent reports on Scotland’s falling school standards and a misjudgement by Nicola Sturgeon in tying independence with Brexit at a time when it is clear that the vast majority of Scots don’t want indyref2 have undermined the SNP’s Teflon image. Coupled with a Scottish Tory renaissance and with Scottish Labour boosted by Corbyn’s campaign, the SNP may lose around 10 of their Scottish seats.

And the election’s outcome is unlikely to bring stability. While a hung Westminster parliament remains a marginal possibility, the real interest may be in how long Theresa May survives as PM. Having to relaunch the Conservative campaign just over a week before polling day, refusing to participate in a leaders’ debate, over and above the manifesto disaster, do not bode well for her long term political health.

In light of her performance there will be many who will doubt her ability to negotiate a Brexit deal with European leaders. Anyone care to lay odds on her still being PM by 2022 or even 2019? I’m not!

This blog comes from our Policy Director, Keith Geddes