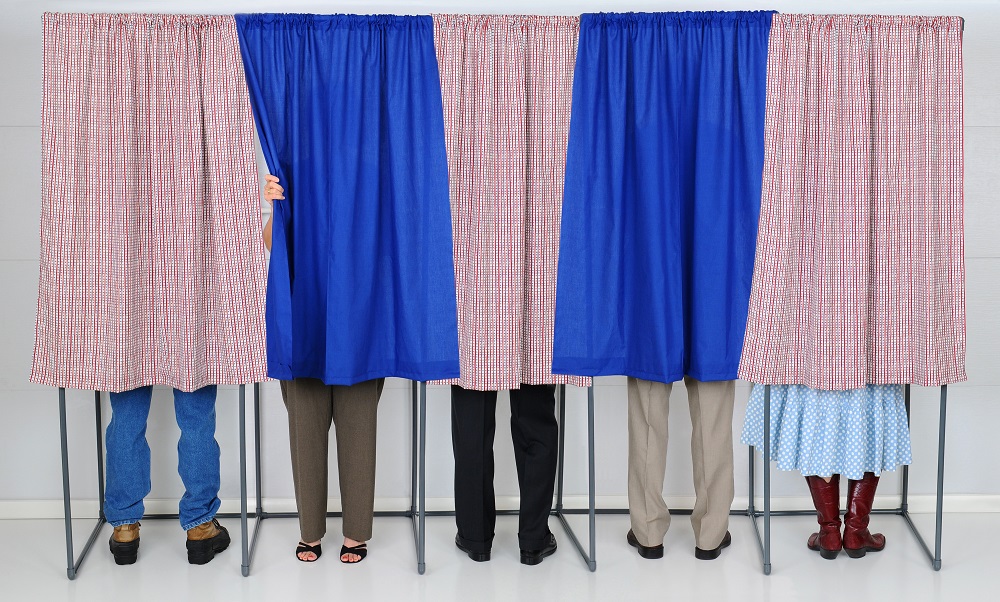 Snapchat gets my vote

We know – and figures substantiate this – that the percentage of youths voting in elections is much lower than in the past. In fact, over the last 25 years, youth turnout rates at UK general elections have been in sharp and steady decline (cf. Warwick Policy Lab). In the 2015 general election, for example, the gap between old and young voters was a massive 35 percentage point difference (cf. Ipsos Mori).

While there are a variety of reasons why young voters are disengaged from the voting process, the Electoral Commission has just demonstrated that clever social media engagement can nonetheless inspire young people to get involved.

By using a platform – Snapchat – which speaks right to their target young audience, they could have found the way to buck the trend.

Just in case you missed it, the Electoral Commission partnered with Snapchat to launch a UK-wide geofilter to encourage selfie-swappers to register to vote in the upcoming General Election. The filter carried a ‘register to vote’ message, which users could overlay on pictures to share with friends.

First trialled in a more localised campaign in Scotland last month – intended to get youngsters hyped for council elections – the geofilter was designed to spark conversations among the young about the General Election and ultimately, get them registered to vote.

And it seems to have worked. Earlier this week, I watched the voter registration on the official Government website site and couldn’t help but be surprised by how effective the Snapchat campaign was.

As the deadline for registration approached there was a massive spike in numbers. The graphs show an increase across all age groups. Most prominently, however, around May 20 the voter registration for the “under 25” and the “25 to 34” age groups skyrocketed. And as the cut-off approached, 65,000 under 25s registered. 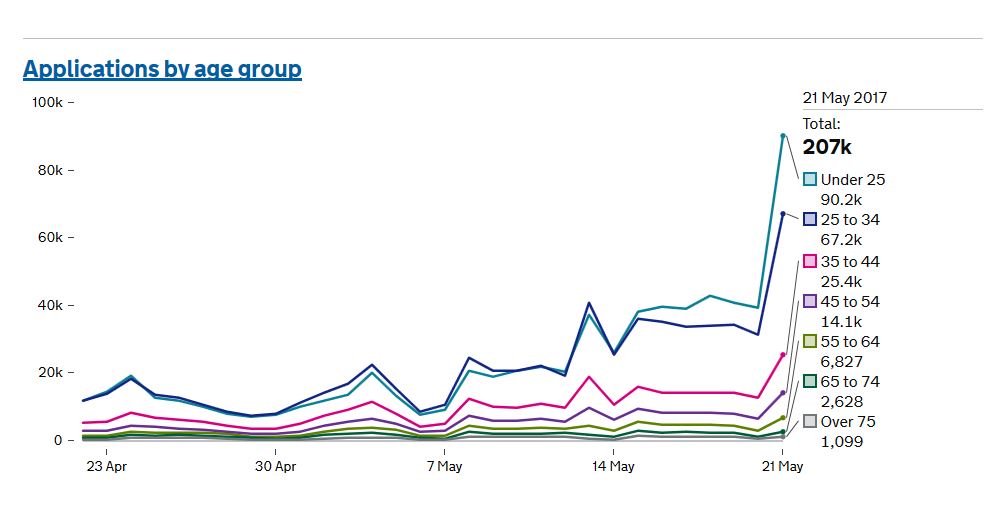 This spike followed the launch of the “Find your Voice!” filter on Snapchat. The Electoral Commission hoped the graphic would remind Snapchat’s 10 million daily UK users to register to vote before the 22 May deadline. And based on the figures from the voter registration dashboard, it was mission accomplished! It appears that this new way of engaging young, would-be voters has indeed succeeded; that is, of course, unless you believe that young people are inherently lazy and won’t sign up until the very last minute anyway.

Clearly, however, social media is demonstrating its relevance and importance across more elements of society and its potential for driving behaviour change.