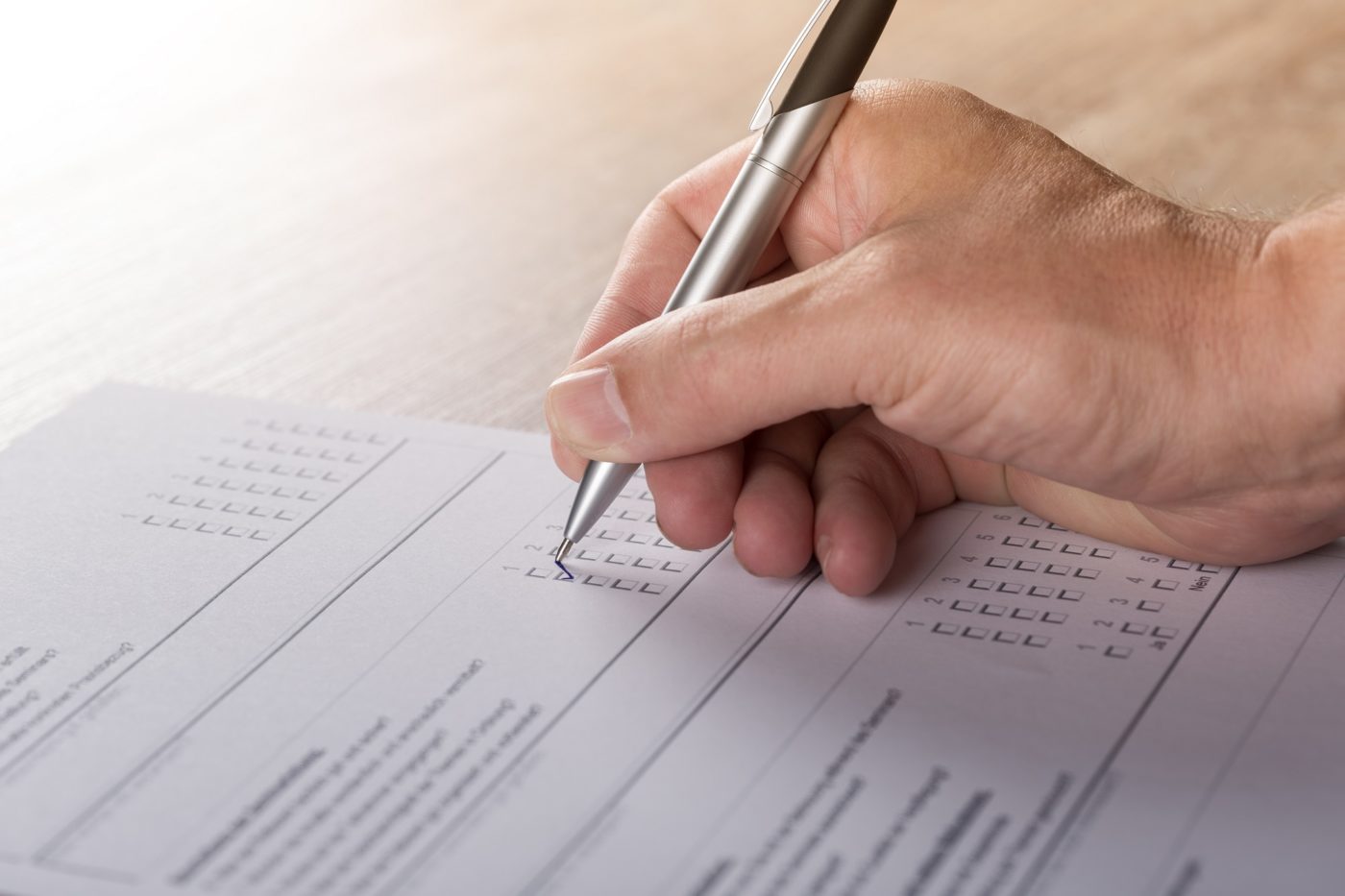 The Union strikes back

Despite 12 months that have seen one political upset after another, the results in Scotland today still shock.

The Conservatives have defied expectations and will be, by some way, the main opposition in Scotland with seats in Labour heartlands of Ferguslie Park, Cowdenbeath and Shettleston. The SNP seem to have made modest gains, consolidating their position as Scotland’s dominant party but they will be disappointed that they didn’t do better.

We are running out of hyperboles to describe the impact of election night results on the Labour party. So I will simply call it expected. In an environment of binary politics: leave or remain, nationalist or unionist, Labour is elbowed out of the debate. While the party of John Smith, Gordon Brown and Donald Dewar will return to office at some point, never have they seemed so far from power.

With a general election five weeks away, the Conservatives will be buoyant and talk of 10+ seats will start to be expected. The SNP will undoubtedly start to triage their candidates, with seats in the Borders and East Renfrewshire likely to be abandoned so they can divert resources to constituencies in Perthshire and the North East. The de-toxification of Conservatism continues at pace.

But fundamentally, politics in Scotland is the same today, as it was yesterday. In Scotland it is always 2014. We are a divided country. Constitutional politics is the only game in town and the Conservatives positioning themselves as the guardians of the union against the SNP has been a masterstroke.

Nonetheless, beware those who proclaim that the idea of an independent Scotland is dead on the basis of this Conservative resurgence.

The SNP has always been at its most effective when pitching themselves against Conservatives. Support for independence also stubbornly hovers between 45% and 49%. Couple this with the uncertainty of the upcoming BREXIT negotiations; it would take a brave person to predict the demise of the independence movement.

Even if the results do give the SNP some pause for thought.