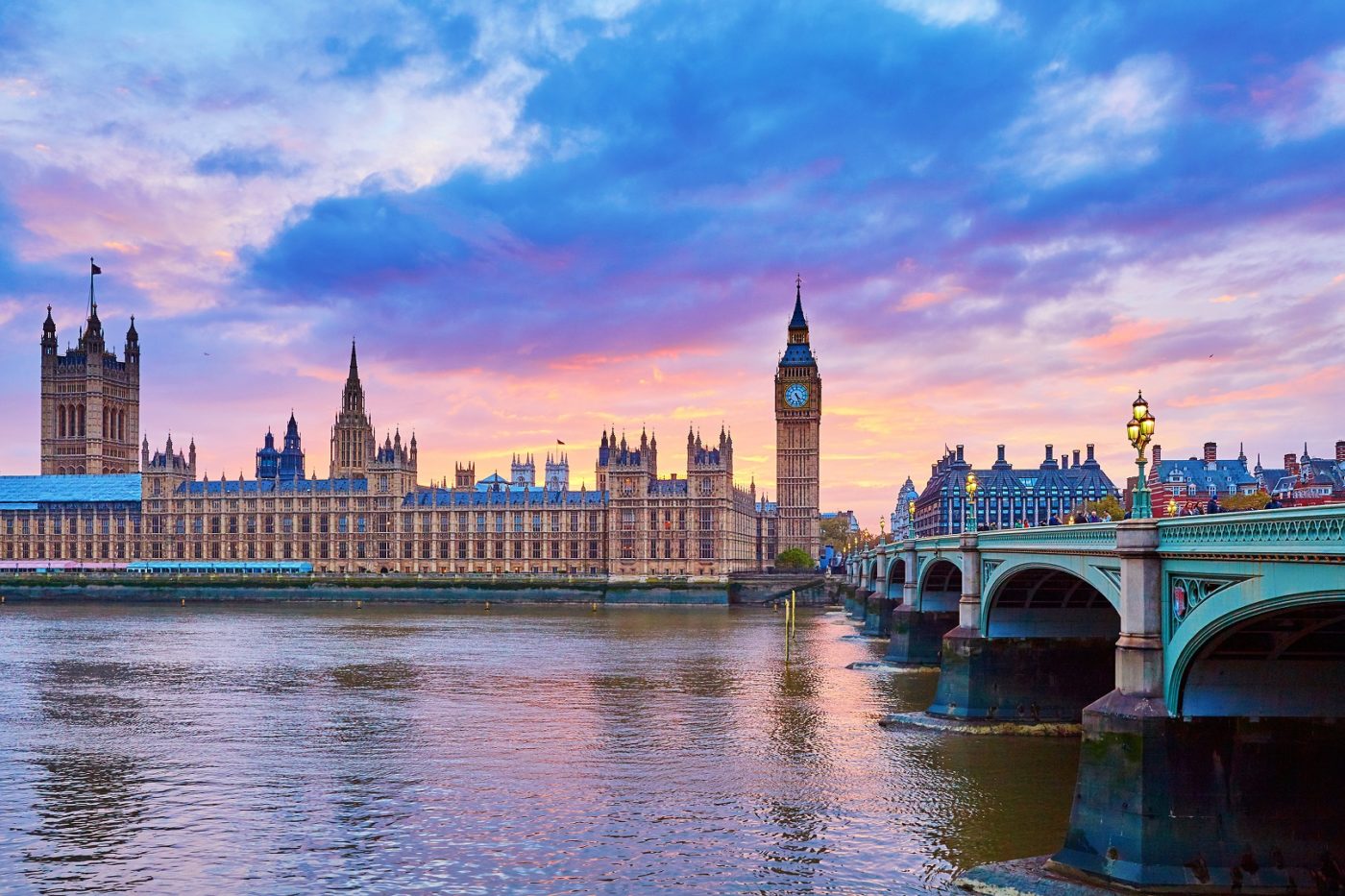 The SNP continues to dominate Scottish politics. At the 2015 Westminster General Election the party secured a remarkable 49.7% of the vote and won 56 out of the 59 Scottish seats, leaving the Conservative, Labour and Scottish Liberal Democrats with just one seat each.

But was the 2015 election a high tide for the SNP? At the 2016 Holyrood election the SNP share of the vote dropped to 46.5%. And during that election it became evident that the Scottish Conservatives were making a significant revival particularly, although not only, in rural Scotland.