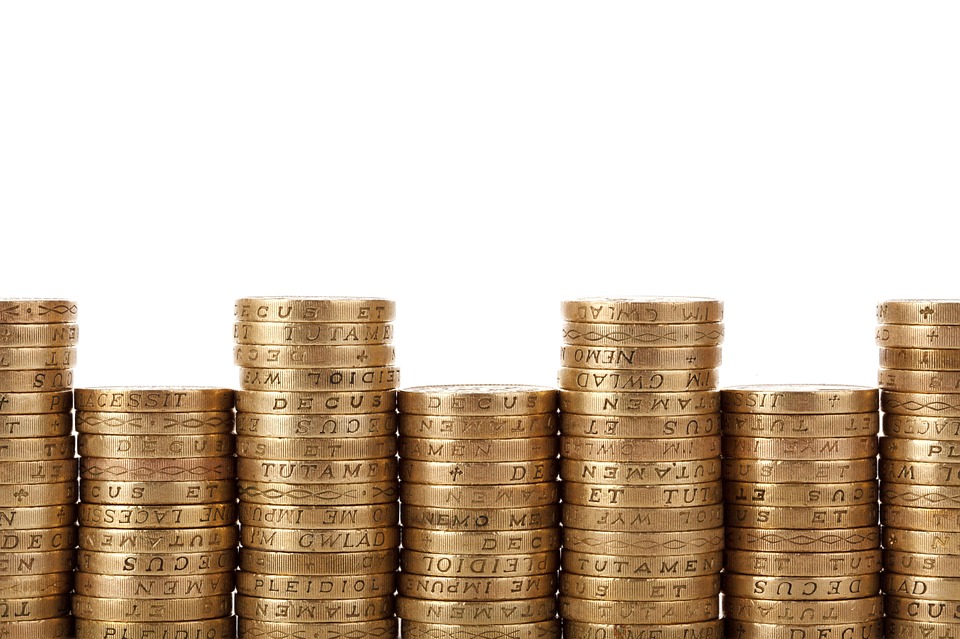 In the midst of the coverage of the First Minister’s visit to the US come the latest statistics about the Scottish economy.

And the figures show that the long-term trend is continuing –Scotland is underperforming compared to the UK as a whole; Scottish economic output contracted by 0.2% in the final quarter of last year, contrasting with growth of 0.7% for the UK as a whole.

If economic output continues to fall in the first three months of 2017, Scotland will officially be in recession.

Scottish GDP grew by 0.4% over the calendar year – compared with growth of 1.8% for the UK as a whole. Scottish Government statisticians found output was flat in the service sector – and down in production and construction, by 0.9% and 0.8% respectively.

Director of Fraser of Allander Institute, Professor Graeme Roy, said: “While the downturn in the oil and gas sector remains part of the explanation, it is difficult to ignore the substantial declines in construction over the past year (-6%) or in manufacturing (-7.3%) – with all areas of manufacturing, not just those tied to the North Sea supply chain, shrinking during 2016.”

Little has been heard from Andrew Wilson, Chair of the SNP’s Growth Commission, since his admission that it might take 10 years for the Scottish economy to find equilibrium post-independence. The Commission’s task is to consider how to boost economic growth and improve Scotland’s public finances in the context of both the vote to leave the European Union and independence.

Given the general acceptance that the Yes side failed to win the 2014 referendum because of a failure to convince Scots that independence would be accompanied by a strong economy, Wilson will have his work cut out to provide an economic strategy that will convince Scotland that going it alone will bring economic security.