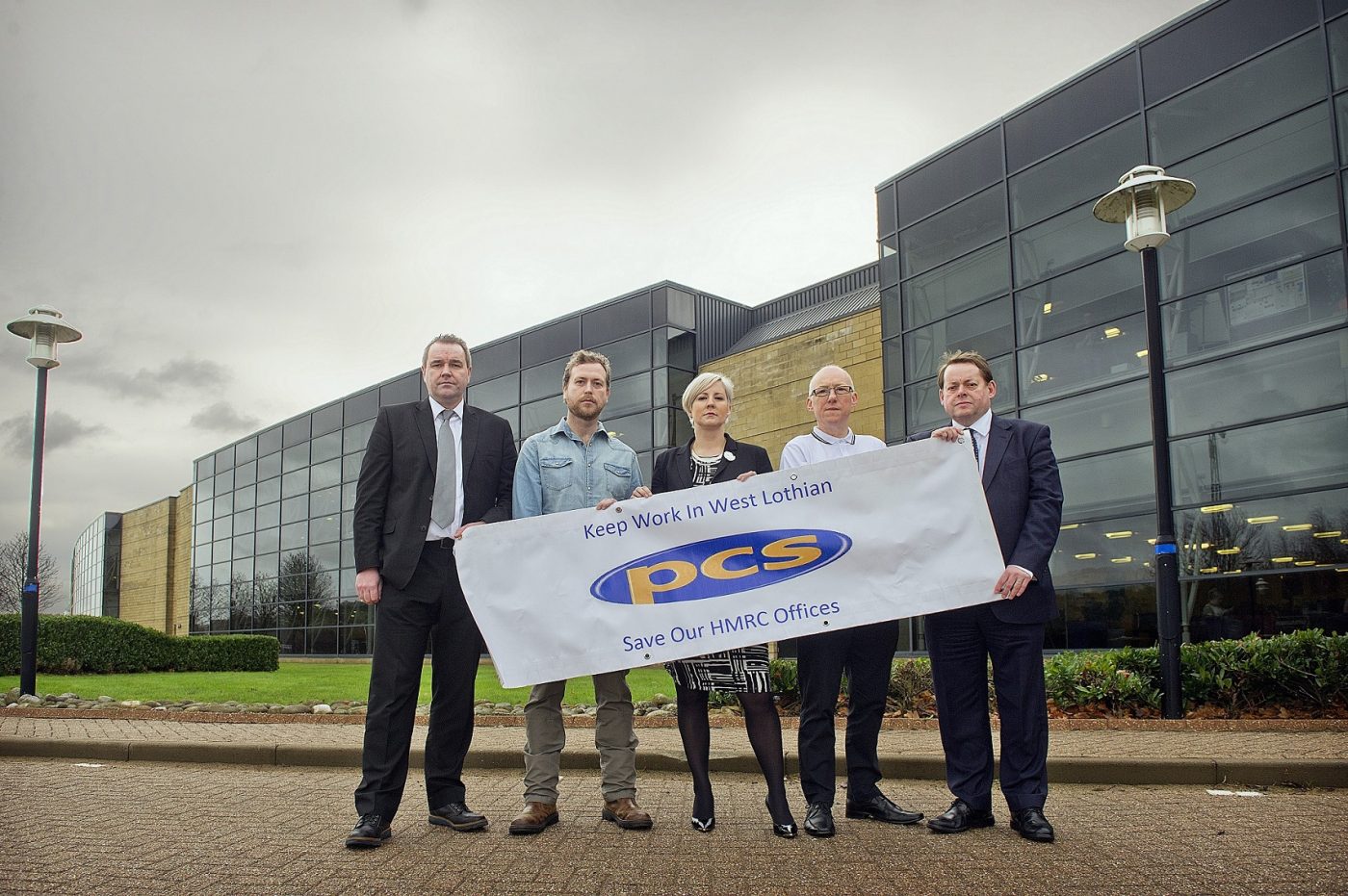 HMRC staff in West Lothian are invited to attend a public meeting to voice their concerns about the relocation of jobs to Edinburgh.

PCS Union Edinburgh Branch will host a public meeting at The Pyramids on March 27 at 5.30pm until 7pm. The meeting will be open to all HMRC staff in West Lothian as well as members of the community.

Members of PCS Union, West Lothian Council, Hannah Bardell MP, and a cross-party groups of MSPs, who have been vocal in opposing the plans, will be in attendance to hear first-hand how the relocation will affect local people.

Hannah Bardell MP said: “I raised the question about HMRC jobs at Prime Minister’s Questions, and asked Theresa May to meet with me to ensure that public sector jobs that are vital to Livingston stay in Livingston.

“Her answer was appalling, she replied simply with information about the process rather than addressing my specific question to meet. I’ll be following that up with a letter asking for a proper response.

“In the meantime, it’s important that our voices are heard and that we continue our campaign. I urge as many HMRC staff as possible to attend the public meeting and take advantage of the cross party support to build momentum for the campaign.”

Bobby Napier, PCS Edinburgh Branch Chair, said: “We are not giving up on the staff in Bathgate and Livingston. We have cross party support and we will continue to raise the issue with both the Financial Secretary to the Treasury and the Scottish Affairs Committee in Westminster.”

Alan Hamilton, PCS Edinburgh Branch Secretary, added: “The proposals are absolutely devastating for the people who will be affected by the relocation. It will impact HMRC generally and be a huge blow for the West Lothian economy, threatening local business, so we strongly encourage the community to attend this event next week.”