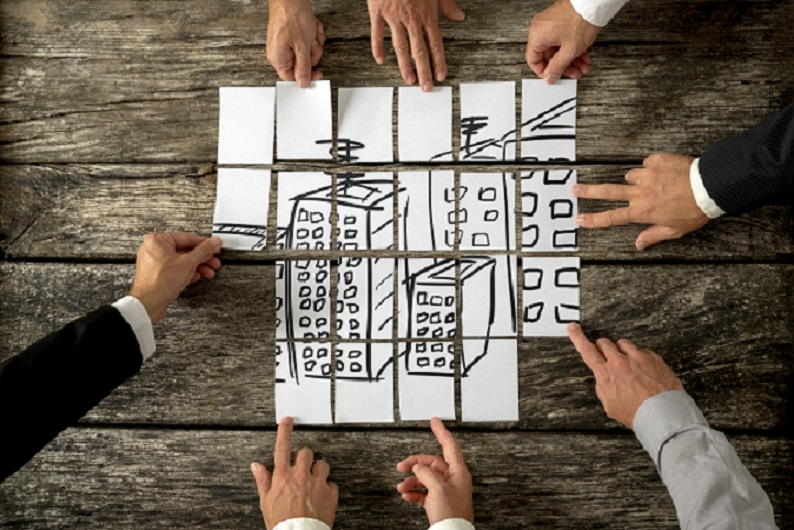 People make places – but will they?

“We want Scotland’s planning system to empower people to have more influence on the future of their places.”

So says the Scottish Government’s Planning White Paper, Places, People and Planning.   The aim reflects the 2015 Community Empowerment (Scotland) Act which created a range of new powers to allow communities to purchase land and property.

Experience from south of the border would suggest that significant effort would need to be invested to achieve successful local place plans. Town planners, Barton Willmore, who operate on both sides of the border, are “apprehensive about this suggestion because our own experience in England tells us that the production of these plans are very time intensive for already very overstretched local authorities to support and that less than 5% of localities that can have one (a local place plan) do”.

And retirement housing developer, McCarthy & Stone, points to reluctance by local communities to work with developers during the preparation of neighbourhood plans. The company has actively sought to engage with over 50 groups or Parish councils developing neighbourhood plans, but has had limited success.

Evidence gathered from the operation of the Community Empowerment (Scotland) Act points to a further problem. So far, well-heeled middle class communities, such as Portobello and Sciennes in Edinburgh, have shown an interest in owning community assets. In Portobello the local Bellfield Church has been purchased, while in Sciennes interest in the Sick Kids Hospital has been noted.

Seeking to involve more working class communities in place making will be challenging, particularly at a time when local councils are experiencing ongoing budget reductions accompanied by the loss of experienced planning officers. If the Government is to make local place plans work, particularly in those communities most in need of improved environments, then a serious financial commitment will have to be made.

And to succeed there will need to be a change in the mind-set of both communities and developers.     Each continue to regard the other with suspicion. Success will depend upon communities recognising that further development is needed –not always a given –and developers will need to display a transparent commitment to work with local people to create quality places through genuine partnership.

The Scottish Government is set to unveil a Planning Bill towards the year end. Hopefully, by then, it will have fleshed out its proposals to help what is an ambitious policy become a reality.