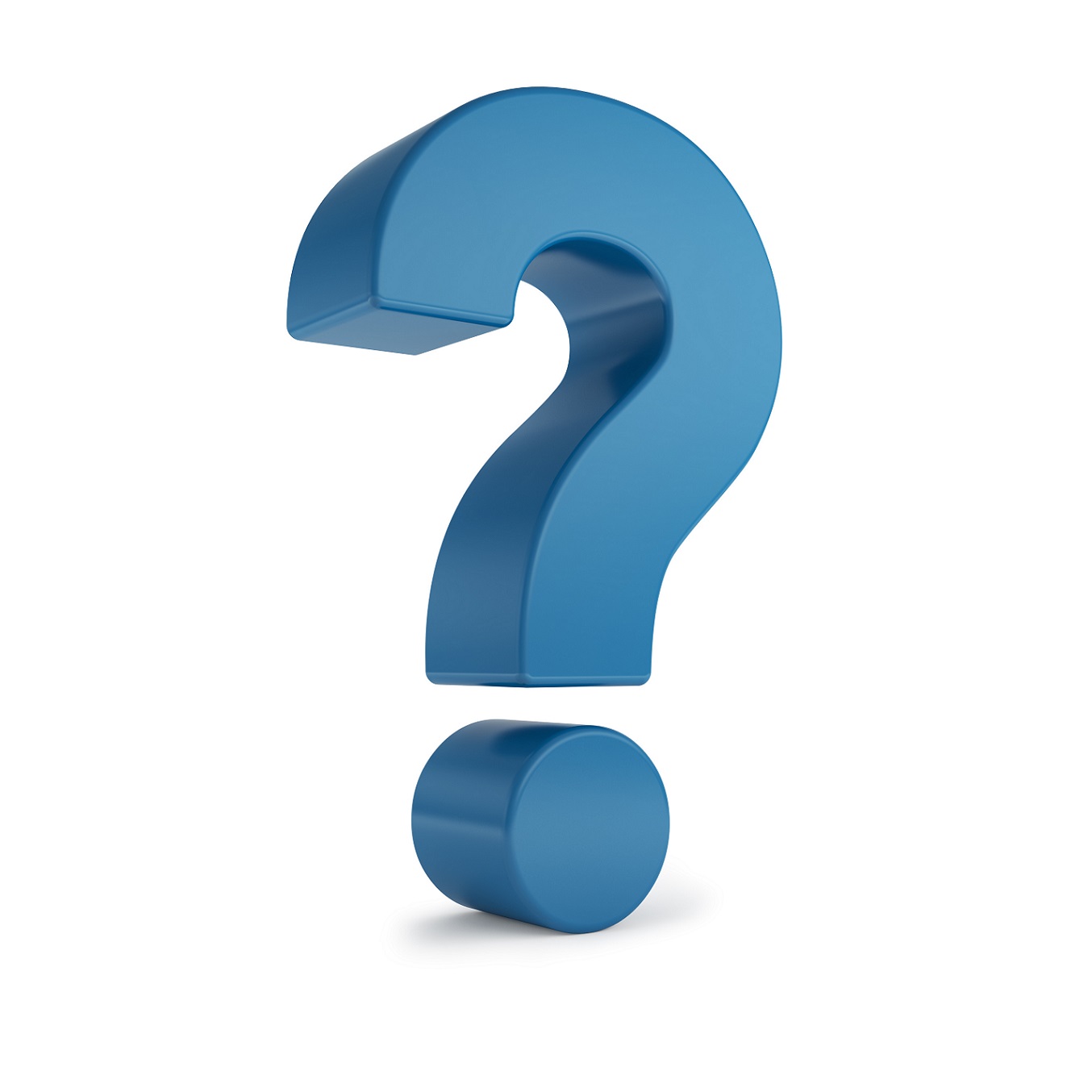 Will she, won’t she?

Talk of a second independence referendum is reaching a crescendo with Nicola Sturgeon continuing to tease the nation about her intentions.

Her latest thinking, as displayed in her speech at the David Hume Institute, took an unexpected direction. She argued that the UK Government was using Brexit as a means of attacking “the very foundations of devolution” with  powerful Westminster forces  trying to exploit Brexit to “rein in” Holyrood. Evidently there was now a possibility that Brexit could be used to return some farming and fishing powers to Westminster. Not the best grievance that has been manufactured by the SNP, particularly since it is reluctant to make use of existing devolved powers.

On stronger ground she said that Brexit represented a constitutional “crossroads moment” and Scots should have a “proper choice” on whether they wanted to remain part of a post Brexit Britain or take a different direction; should Scotland be taken down the Brexit path by default, regardless “of what our views are or from a democratic point of principle should we get a choice?”

So what are Nicola Sturgeon’s intentions? There are three potential outcomes. Firstly, the UK Government responds positively to concerns about the effect Brexit is having on Scotland’s position and devolves further powers, such as employment law, as a means of avoiding indyref2. Secondly, the First Minister calls a second referendum in the hope that Brexit will deliver the outcome she wants. Or, thirdly, she manoeuvres Theresa May into refusing consent for a second referendum, creating a further grievance which the First Minister believes will stoke the fires of separation.

The First Minister is content for the vote to be held prior to the conclusion of Brexit negotiations. She argued that the “outlines of the final Brexit deal” will have emerged by autumn 2018 and that she preferred a timescale “where our options don’t get closed down”. But would Scots really want to enter into a further independence debate when Brexit negotiations were still underway? Will there really be an outline agreement by late 2018? Will elections this year in France, Germany and elsewhere not push back negotiating timescales?

In this context Theresa May might have public opinion on her side in blocking indyref2. Scottish Tory leader, Ruth Davidson commented; “They (the UK Government) shouldn’t say, now, that they would block — forever — another independence referendum. The key word here, of course, is “forever”.

Senior SNP figures have gone on record favouring 2021 as their preferred date for the independence vote. Following the reelection of a Conservative government in 2020, Scotland, they argue, will want to go its own way and the independence case will have been further helped should May block a 2018 referendum.

Theresa May will be speaking at the Scottish Conservative Conference at the end of the week. Her response will be interesting.