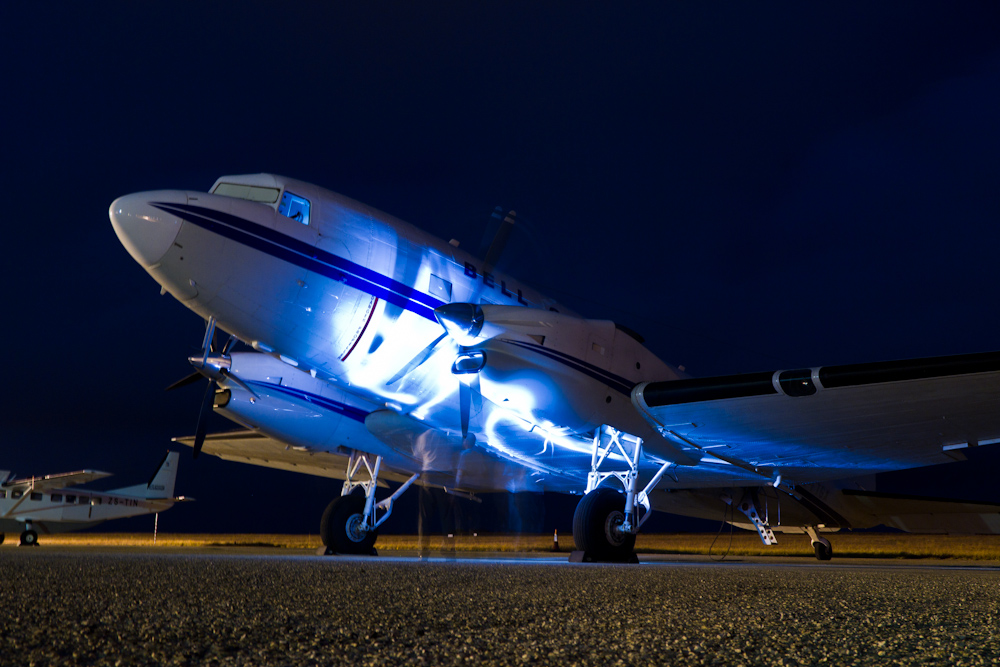 Bell Geospace, the world leader in Gravity Gradiometry, has invested in a new Basler BT-67 aircraft, expanding its technical and global capacity.

The new plane is the third of its type in Bell’s fleet and is fitted with the same twin Pratt and Whitney Turbine engines; 100ft wingspan and long-range fuel tanks enabling it to survey up to 1,600 line kilometres per day.

The new plane will be fitted out with an FTG instrument (Full Tensor gravity gradiometer), magnetic sensors and associated equipment and is expected to fly its first on-survey sortie in March 2017.

Following this acquisition, Bell Geospace will be able to cater for the needs of its clients around the world, substantially reducing the time it takes to gather data and deliver results for customers.

Scott Hammond, President of Bell Geospace, commented: “This is an exciting new purchase for Bell Geospace as it enhances our survey capabilities globally.

“The Basler BT-67 has proven to be an efficient and reliable platform for conducting our FTG surveys and has yielded some of our most successful surveys to date.

“We are able to acquire FTG data in a range of often challenging conditions due to the stability and endurance of this fixed wing platform, be it over land or offshore regions.”