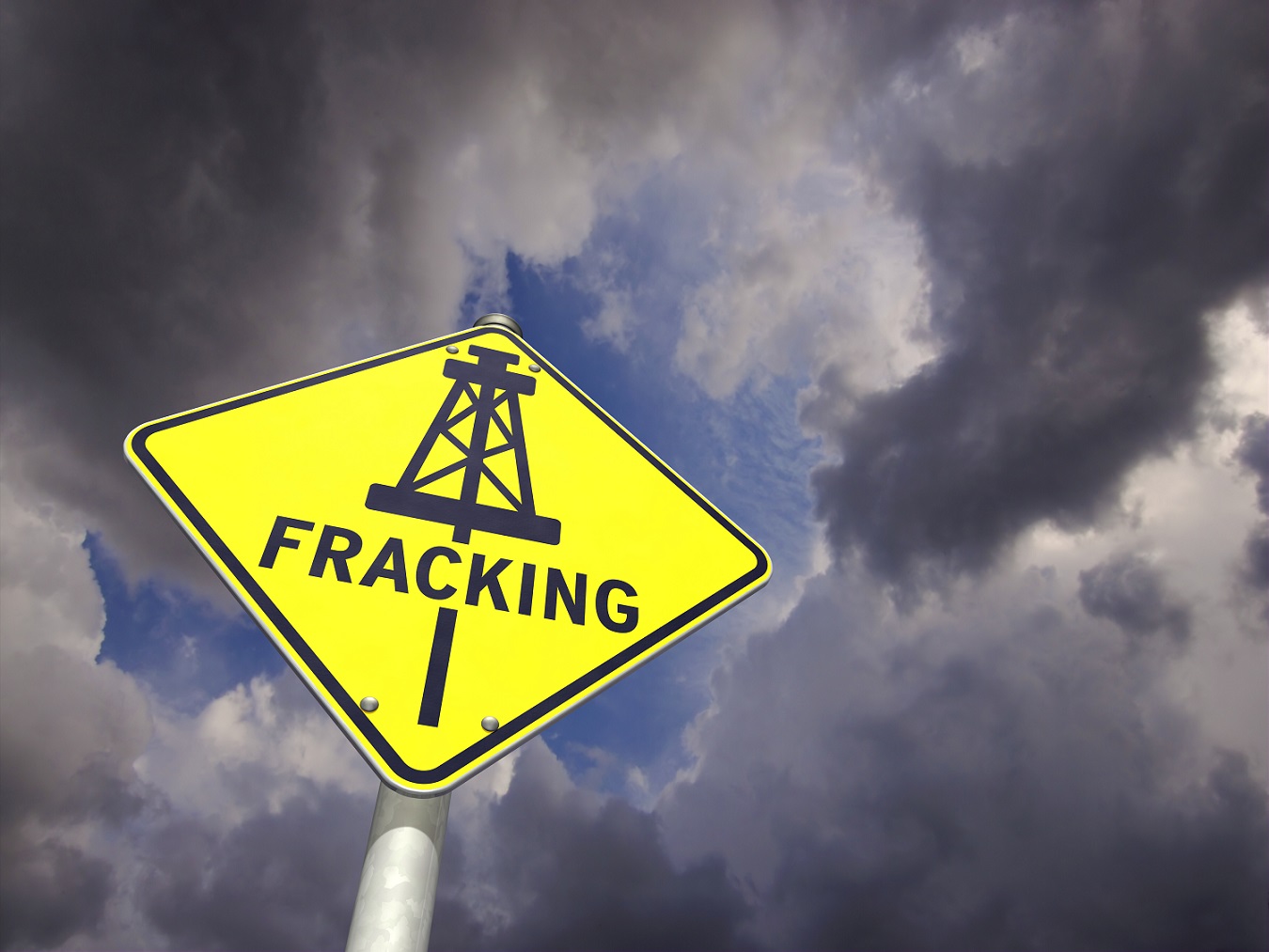 The Scottish Government has launched another public consultation on whether or not Scotland should give the go ahead to fracking.

Having already published six expert reports as well as previous consultations, Minister for Business, Innovation and Energy, Paul Wheelhouse, MSP, has said that once responses have been analysed they will then “ask members of the Scottish Parliament to vote on our recommendation and we will come to a final decision by the end of 2017”on whether fracking will play a role in the nation’s energy mix.

Scotland’s economy already benefits from fracking by processing USA sourced ethane at Ineos’ Grangemouth plant. Indeed Scottish Enterprise provided the company with £9m to help establish capacity to handle imported ethane. Along with Ineos’ own £450m commitment, that investment helped save the plant and 1300 jobs.

So what recommendation will the Scottish Government make to Parliament? KPMG has estimated that fracking would create 1400 jobs with a £2.2bn spend over the next 45 years, amounting to just 0.1% of Scotland’s economic output.

Supporters of fracking argue that, without Scottish gas, 75% of the UK’s gas will come from abroad by 2035 and that, with intensive regulation, it should be possible to overcome any health and safety concerns which have been raised by lax regulatory regimes in the USA.

Those opposed to fracking argue that giving the go ahead would compromise Scotland’s efforts to reduce carbon emissions, whereas Ineos contend that fracking could help the transition to a low carbon economy by displacing coal which has twice the carbon emissions as gas.

Two factors will determine the outcome of the Scottish Government’s deliberations: practicality and politics. Professor Roy Thompson from Edinburgh University’s department of Geology and Geophysics contends that Scotland’s geology compares unfavourably to the poorest conditions in the States, with underground conditions being more suitable in the north of England where shale gas reserves are larger and where Ineos is now focusing its attention.

In the end, the practicalities pale in comparison to the political problems the government would face if they were to give even a limited go ahead. With the SNP’s hold on rural Scotland demonstrably weakening, and with shale gas deposits located in the central belt where the party remains strong, the political fallout might undermine the SNP’s hold on the area.

If the SNP wants to hold a second referendum and remain the largest party at the 2021 Holyrood elections, any economic benefits to Scotland might well be outweighed by political considerations.