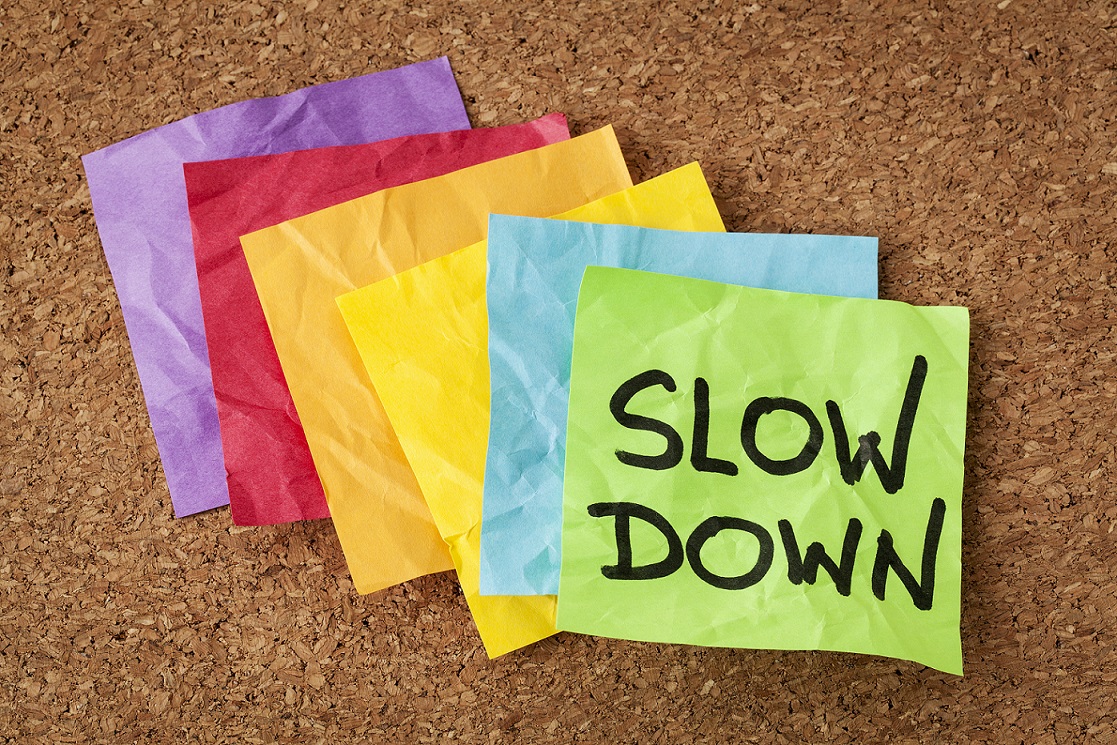 Time to slow down?

As the Washington Post commented today, “Just one full week into Donald Trump’s presidency, the dizzying pace of news has left many of us feeling a sense of political vertigo.” As if things weren’t already fast enough, even the keenest newshounds are struggling to keep up with the speed of announcements and pronouncements.

This morning, while working at pace, checking various Twitter feeds, I came across a re-tweet by a well-respected, Scottish journalist whom I follow.

The tweet referred to Mexico building a ‘great big, beautiful ladder’ which the Americans would pay for. The embedded video looked like something off Ninja Warrior.

Now, ordinarily I might have RT’d something that looked funny – like this – without giving it a second thought, while whizzing through hundreds of tweets in my feed. I’m sure many of us RT without checking the original source.

It turned out to be a vile, racist, anti-refugee, anti-Muslim, hate-filled stream of invective from a German-language online newspaper.

I’m sure had the Scottish journalist done as I did, she would never have RT’d it.

A useful lesson in these ‘alt-fact’ and post-Truth times; to slow down, keep a cool head and always check the sources.