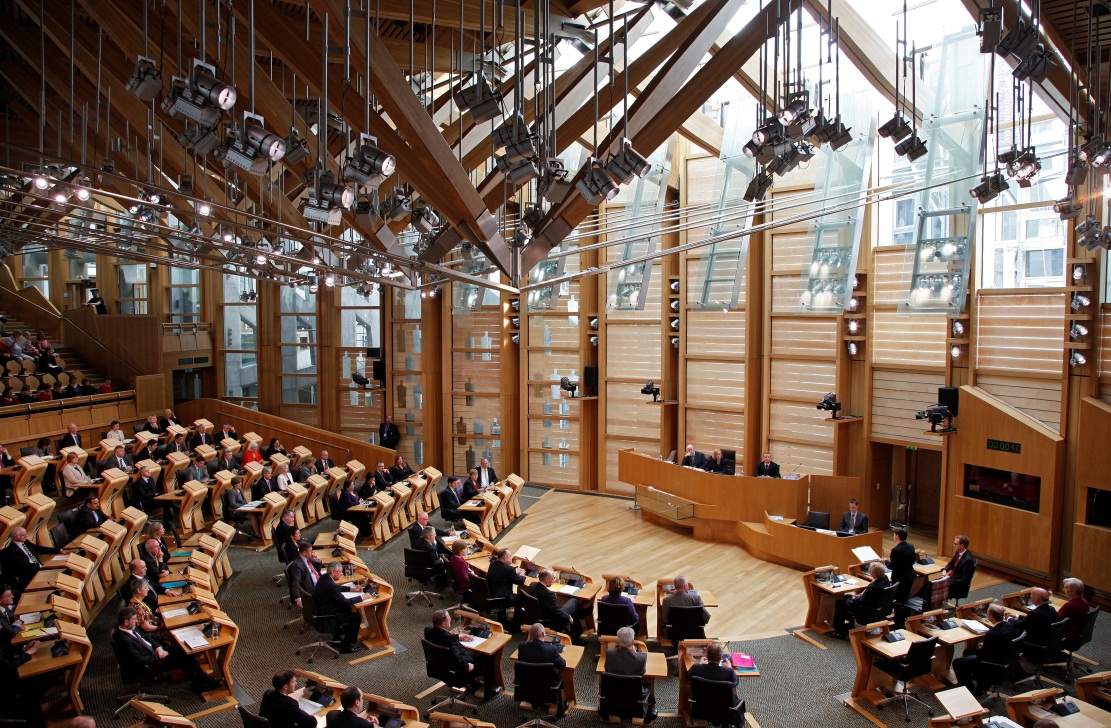 The number of dairy farms in Scotland has decreased to its lowest number since records began in 1903, according to the Scottish Dairy Cattle Association.