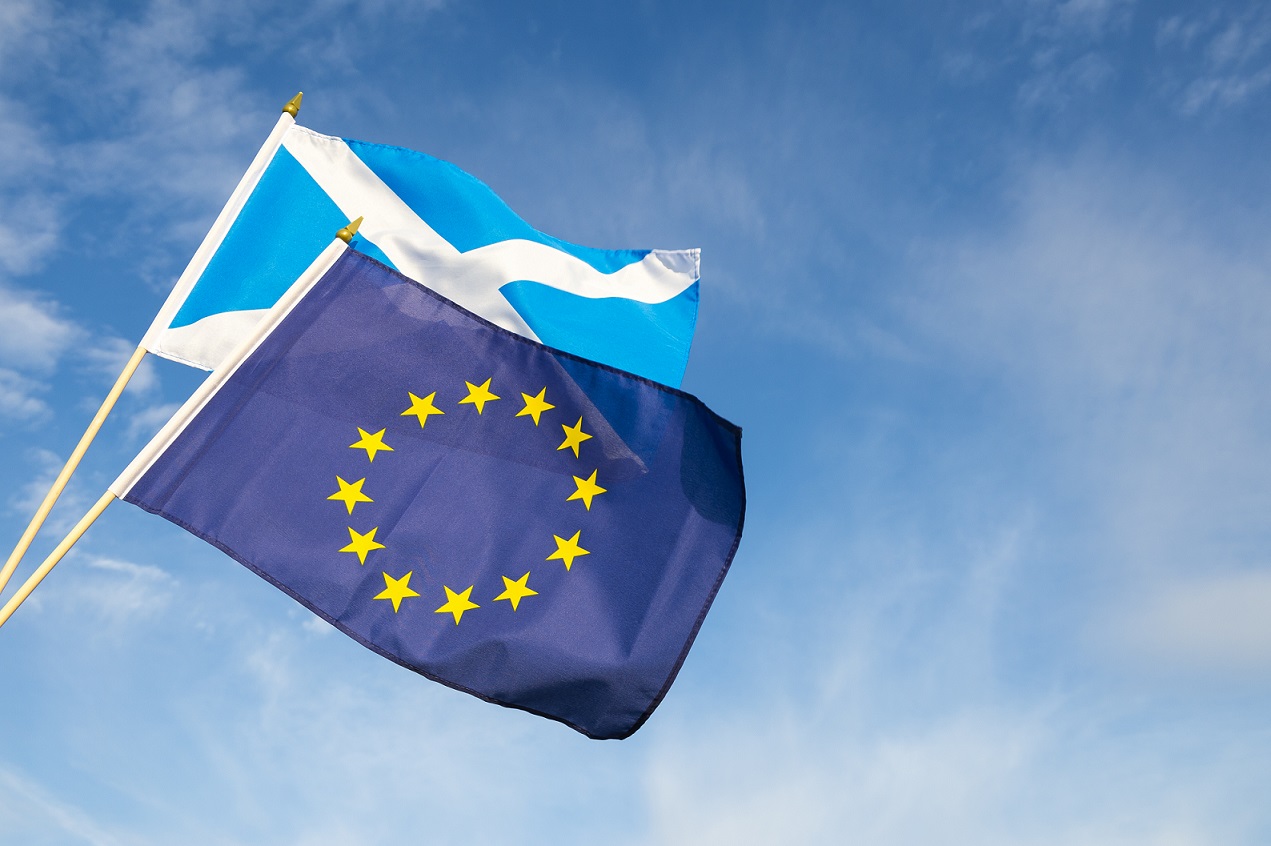 Indyref2 parked – but for how long?

A new year but constitutional issues continue to dominate the Scottish political agenda.

At the start of the New Year First Minister, Nicola Sturgeon, suggested that a soft Brexit with the UK remaining in the single market would lead to independence being parked in the short term. Former Health Secretary, Alex Neil MSP and former Justice Secretary, Kenny MacAskill, both welcomed her statement believing that the immediate priority was to continue to build the economic and political case for independence. Both are thought to favour holding indyref2 post the 2020 UK general election, expected to deliver a further Conservative majority.

But a week is a long time in politics. Theresa May’s comments that she will seek a hard Brexit, remove the UK from the single market, the customs union and the European Court of Human Rights has once again raised the prospect of a second referendum. In response, the First Minister tweeted; “Looking like Brexit will mean low tax, de-regulated race to the bottom, with workers’ rights, environmental protection etc under threat”.

The view that the nature of the Brexit deal will be central to the prospect of independence is supported by Professor John Curtice. He argues that a hard, or train wreck Brexit, could be the game changer that might propel Scotland to leave the UK. Noting that, when Alex Salmond announced the date of the 2014 referendum the No side had a 20 point lead, whittled down to just over 10 points where it remains, the possibility exists that the SNP could overcome that gap during the indyref2 campaign.

However he has suggested that supporters of independence need to develop a more robust economic case for separation than was contained in the 2014 White Paper. Former MSP, Andrew Wilson, chairing the SNP’s Growth Commission, is tasked with exploring measures to boost economic growth in an independent Scotland, including what currency an independent Scotland would use.
Meanwhile the UK Labour Party is altering its stance on the constitutional question. Shadow Chancellor John McDonnell has called for a “radical federal” UK. The plan would see parliaments in Scotland, Wales and Northern Ireland gain power over all legislative matters, bar foreign affairs and defence.

Scottish Labour Leader, Kezia Dugdale, has already argued that the UK should be transformed into a federal state with Scotland taking control over fisheries, farming and social rights, currently the responsibility of the EU, with the UK retaining responsibility of redistributing wealth across the four federal nations.

Whatever Scottish Labour says, the political contest over the forthcoming year will be between the SNP and the resurgent Scottish Conservatives. Polls have given Tory leader Ruth Davidson a lead over the First Minister, generally reflected in local council by elections over the past few months. The big electoral test of 2017, barring a surprise UK election, will be May’s Scottish council elections which will indicate whether or not the SNP can maintain its popularity in changing times.